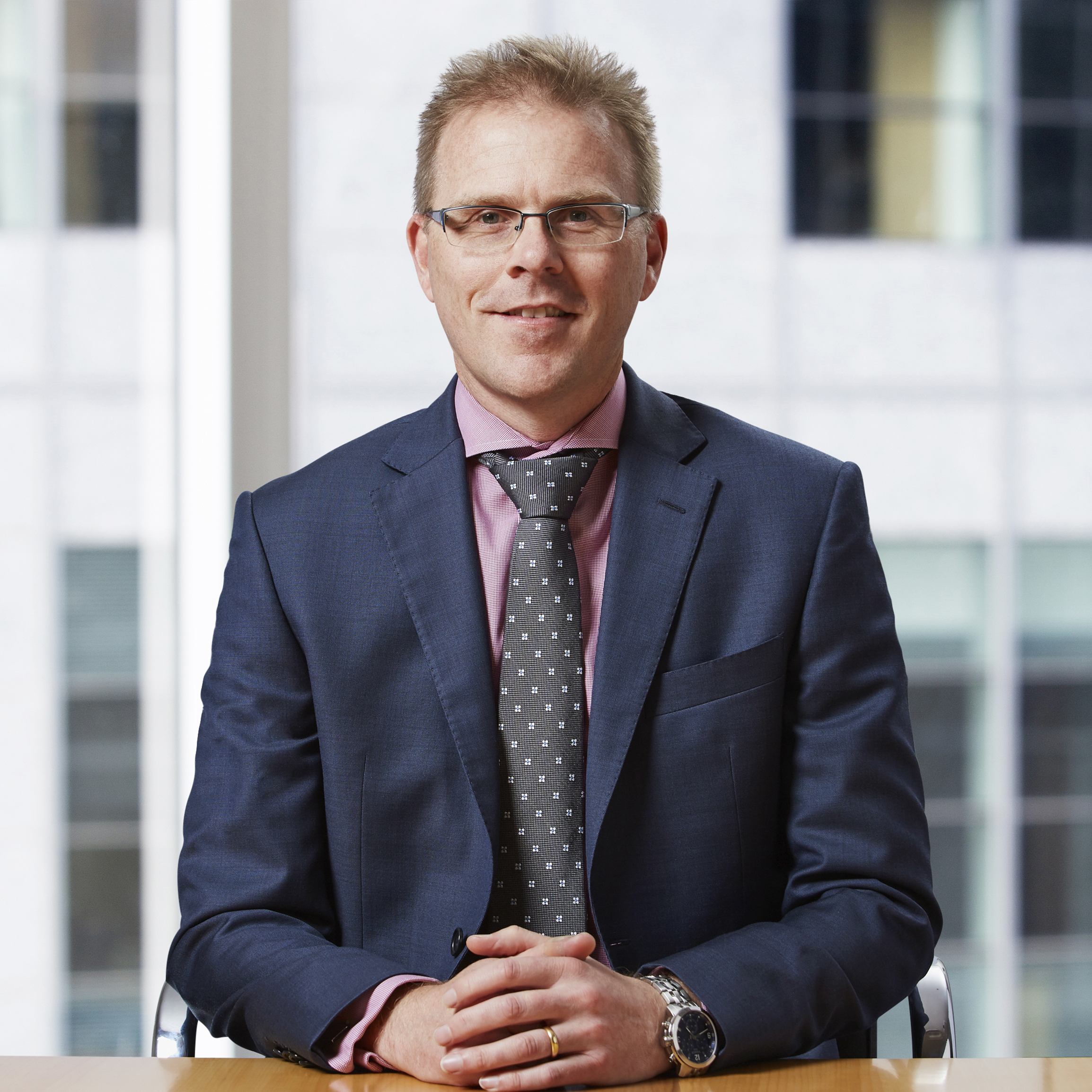 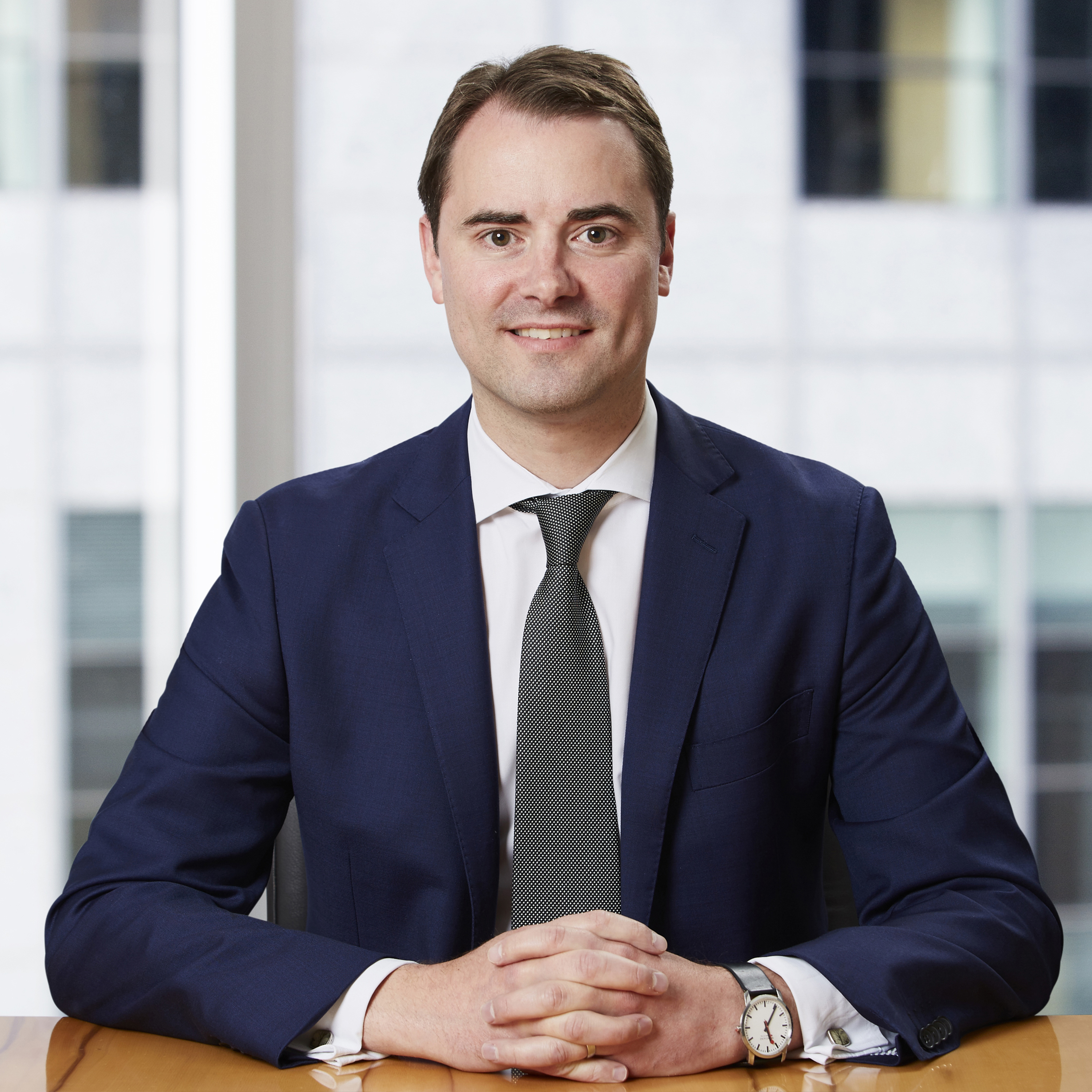 Earlier in January, ASIC issued the first licences to crowd-sourced equity funding (CSF) intermediaries, enabling public unlisted companies to launch CSF campaigns via their platforms. Already, the first crowdfunds have begun to go live, with one raising $500,000 in less than a day. The next step is for CSF to be extended to private companies, which is expected to come into effect from the middle of this year.

CSF for public unlisted companies commenced on 29 September 2017 (through the Corporations Amendment (Crowd-sourced Funding) Act 2017 (Cth) (CSF Act)), allowing eligible unlisted public companies with less than $25 million in assets and annual revenue to raise up to $5 million a year through the use of CSF platforms operated by licenced intermediaries.

Start-ups have already begun raising capital via CSF campaigns with digital bank Xinja, one of the first start-ups to launch a CSF campaign, raised $500,000 in less than a day.

Given the CSF Act excluded proprietary limited (Pty Ltd) companies from accessing CSF, it was largely criticised given the majority of Australian companies are Pty Ltd companies. In response, on 14 September 2017, the Corporations Amendment (Crowd-sourced Funding for Proprietary Companies) Bill 2017 (CSF Pty Ltd Bill) was introduced, extending CSF to Pty Ltd companies subject to additional reporting requirements and accountability standards (see below). A copy of the CSF Pty Ltd Bill can be accessed here.

In summary, under the proposed legislation, Pty Ltd companies will be able to access CSF without the need to convert to an unlisted public company subject to additional obligations and exceptions, including:

Where to from here?

Now that CSF has taken off, we are likely to see a growing number of public unlisted companies launch their CSF campaigns. With the CSF Pty Ltd Bill expected to come into operation within 6 months of being passed, it likely that Pty Ltd companies will be able to access CSF from mid-2018.