Home International How much latitude will the court give a non-defaulting party under the... 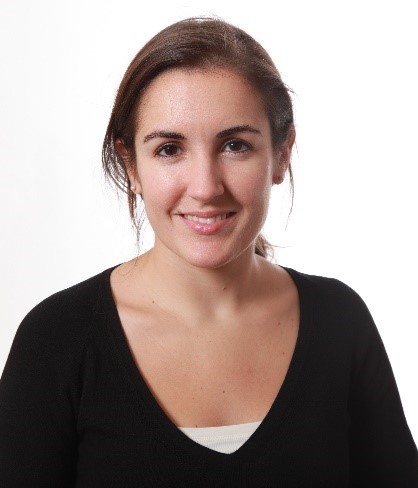 A recent case considers service of default notices (the Notices) and valuation of trades under a Global Master Repurchase Agreement (GMRA) and a Global Master Securities Lending Agreement (GMSLA) (toghether, the Agreements). The Agreements in LBI EHF v. Raiffeisen Zentralbank Österreich [2017] EWHC 522 were between LBI (formerly Landsbanki Islands hf) and RZB. RZB were the non-defaulting party. Both Agreements were in their 2000 editions. There were 11 open trades under the Agreements when LBI failed on 7 October 2008. On 8 October 2008, RZB served the Notices.

The judgment considers whether RZB: (i) served the Notices in accordance with the Agreements; and (ii) adopted an acceptable approach to valuation. The judgment supports RZB’s actions as the non-defaulting party on both issues. It should therefore be helpful to parties in similar positions. It would be unwise, however, to assume the court will always come to the aid of parties who do not clearly comply with the GMRA or GMSLA.

Issue one: avoid serving by fax

RZB attempted to serve the Notices by fax. The Agreements provided:

The judge was arguably generous to RZB in construing these service provisions. He agreed a “responsible employee” could be an employee tasked with collecting faxes, rather than with responsibility in relation to the transactions. This seems entirely reasonable, although the judge noted that Henderson on Derivatives seemed to suggest a different approach under the 1992 ISDA Master Agreement.

The judge was also prepared to accept on the balance of probabilities that:

He did not accept that the fact LBI had searched for and been unable to find the faxes carried much weight, as he was not persuaded LBI had a reliable system for recording or storing faxes.

The judgment places little express emphasis on RZB’s burden of proving receipt, but arguably does reach a commercially reasonable solution. The judge’s comments on construing the Agreements’ service terms are of general relevance, but parties should be wary of serving by fax. Had LBI shown it had a methodical process for collecting and recording faxes, the decision might have gone against RZB.

Issue two: no need to panic if you cannot serve a default valuation notice in time?

It is tempting to answer “yes”. The Default Valuation Time for the trades was 15 October 2008. However, RZB seems only to have come to a final position on the relevant net value at the close of the trial (although the judgment does not indicate what information RZB had previously given LBI about its valuations).

The judge agreed RZB’s figures were a “rational, honest determination of fair market value as at 15 October 2008”. He referred to previous cases accepting that the question was what value RZB would have ascribed to the trades had it valued them as the Agreements required on 15 October 2008. The parties adduced expert evidence as to how the experts would have valued the trades and the “right method” for doing so. The judge did not find this helpful. As long as RZB acted rationally, it was not confined to any one valuation model.

Crucially, however, RZB was able to present coherent evidence as to how it assessed fair market value. The judgment is not carte blanche to ignore time requirements or adopt irrational or unsupported valuation methodologies.

Invitation for public comments on the draft Conduct of Financial Institutions...